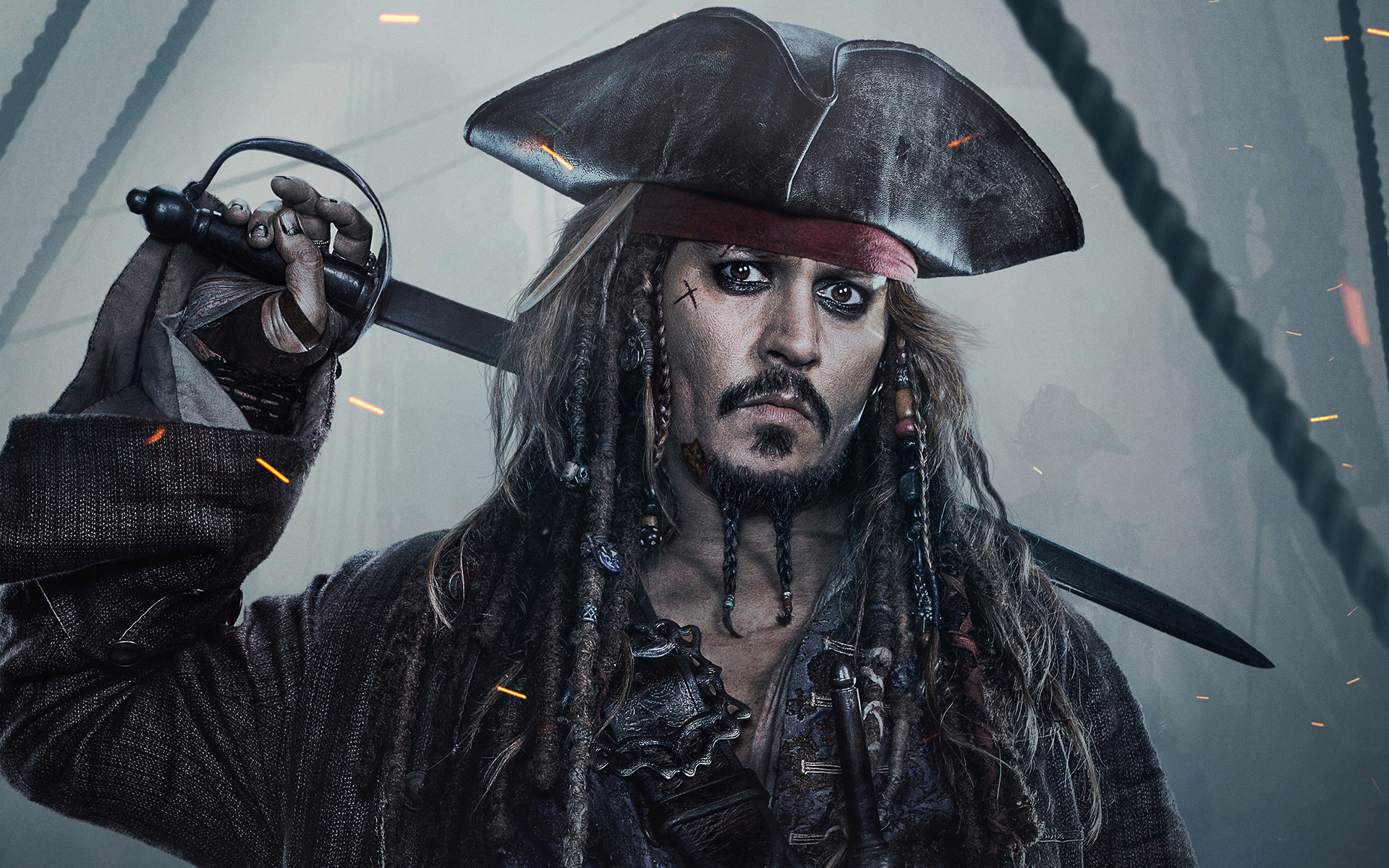 Realizing that Disney had underestimated licensing opportunities for the original Pirates of the Caribbean film, Chief Creative Officer Oren Aviv hired Starlight Runner in 2005 to do an analysis of the brand, organize and explain the story world, and work across every division of the Disney company and third-party affiliates globally to maximize opportunities around the sequels.

Aviv gave SLR carte blanche to intervene on any related project to assist in tying it more powerfully to the films, bring them in line with the newly established brand essence, or recommend cancellation. The 5-year project would set the standard for Disney’s future highly coordinated multi-platform rollouts.

Challenge: SLR quickly realized that the source of the problem was both a failure by all parties to understand the franchise’s complex narrative and meaning, and a failure on Disney’s part to communicate with itself effectively.

Solution: With the second and third Pirates films in production, and various divisions already preparing products and content, Starlight Runner moved quickly to minimize waste and maximize quality and effectiveness of the franchise.

Results: Under the direction of CEO Bob Iger, the Pirates of the Caribbean transmedia implementation would become the template upon which the Walt Disney Company would base all future successes.

Starlight Runner would be invited to develop transmedia Franchise Clearinghouses for Tron Legacy and Disney Fairies, before Disney took over and began doing the same for such brands as Star Wars and the Marvel Cinematic Universe.

Note: While the model for shared cinematic universes has spread across all of the major Hollywood studios, the specific approach to integrated transmedia story development has not. This accounts for some of the shared universe failures we’ve seen in recent years.